I want to watch Amanda Gorman read her poem time after time after time. I want to rest in the melody of her voice, and watch her fingers rise into the air as she punctuates her thoughts with grace and precision.

If you’re like me, you want to read her vision of America over and over again. Save this post so that you have her words close to you. Your heart will beat more easily as a result. And, I think tonight you’ll sleep more at ease.

The Hill We Climb

“When day comes we ask ourselves,

where can we find light in this never-ending shade?

The loss we carry,

a sea we must wade

We’ve braved the belly of the beast

And the norms and notions

of what just is

And yet the dawn is ours

before we knew it

Somehow we do it

a nation that isn’t broken

We the successors of a country and a time

Where a skinny Black girl

descended from slaves and raised by a single mother

can dream of becoming president

only to find herself reciting for one

And yes we are far from polished

but that doesn’t mean we are

striving to form a union that is perfect

We are striving to forge a union with purpose

To compose a country committed to all cultures, colors, characters and

but what stands before us

We close the divide because we know, to put our future first,

we must first put our differences aside

We lay down our arms

so we can reach out our arms

We seek harm to none and harmony for all

Let the globe, if nothing else, say this is true:

That even as we grieved, we grew

That even as we hurt, we hoped

That even as we tired, we tried

That we’ll forever be tied together, victorious

Not because we will never again know defeat

but because we will never again sow division

Scripture tells us to envision

that everyone shall sit under their own vine and fig tree

And no one shall make them afraid

If we’re to live up to our own time

Then victory won’t lie in the blade

But in all the bridges we’ve made

That is the promise to glade

The hill we climb

If only we dare

It’s because being American is more than a pride we inherit,

it’s the past we step into

and how we repair it

We’ve seen a force that would shatter our nation

Would destroy our country if it meant delaying democracy

And this effort very nearly succeeded

But while democracy can be periodically delayed

it can never be permanently defeated

in this faith we trust

For while we have our eyes on the future

history has its eyes on us

This is the era of just redemption

We feared at its inception

We did not feel prepared to be the heirs

of such a terrifying hour

but within it we found the power

to author a new chapter

To offer hope and laughter to ourselves

So while once we asked,

how could we possibly prevail over catastrophe?

How could catastrophe possibly prevail over us?

We will not march back to what was

but move to what shall be

A country that is bruised but whole,

We will not be turned around

or interrupted by intimidation

because we know our inaction and inertia

will be the inheritance of the next generation

Our blunders become their burdens

But one thing is certain:

then love becomes our legacy

and change our children’s birthright

So let us leave behind a country

better than the one we were left with

Every breath from my bronze-pounded chest,

we will raise this wounded world into a wondrous one

We will rise from the gold-limbed hills of the west,

we will rise from the windswept northeast

where our forefathers first realized revolution

We will rise from the lake-rimmed cities of the midwestern states,

we will rise from the sunbaked south

We will rebuild, reconcile and recover

and every known nook of our nation and

every corner called our country,

our people diverse and beautiful will emerge,

When day comes we step out of the shade,

The new dawn blooms as we free it

For there is always light,

if only we’re brave enough to see it

If only we’re brave enough to be it” 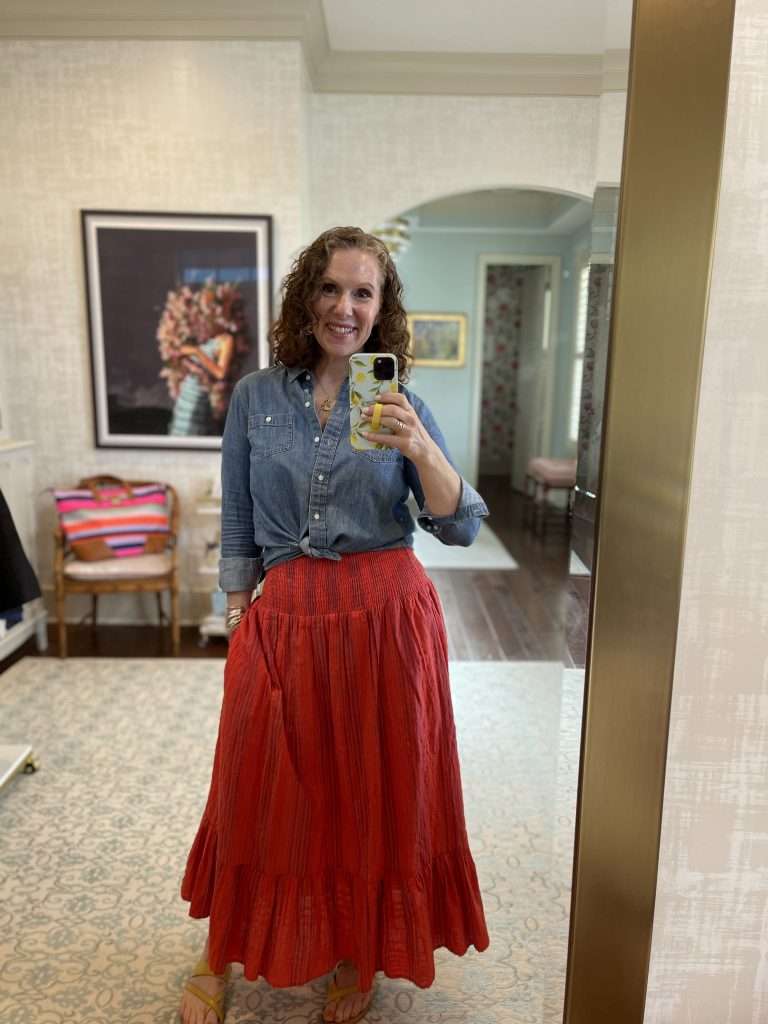 It was sapphire blue and just hanging on the rack at Nordstrom one day. Have you seen a skirt like that before? One that just makes your eyes dance and causes a smile to break out across your face? I used…
Read More Show Up As You, Live In Your Power 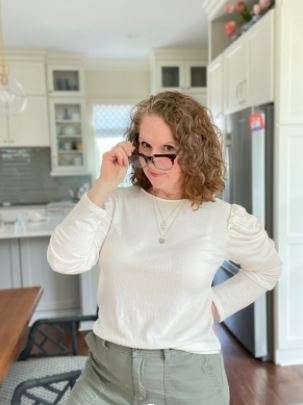 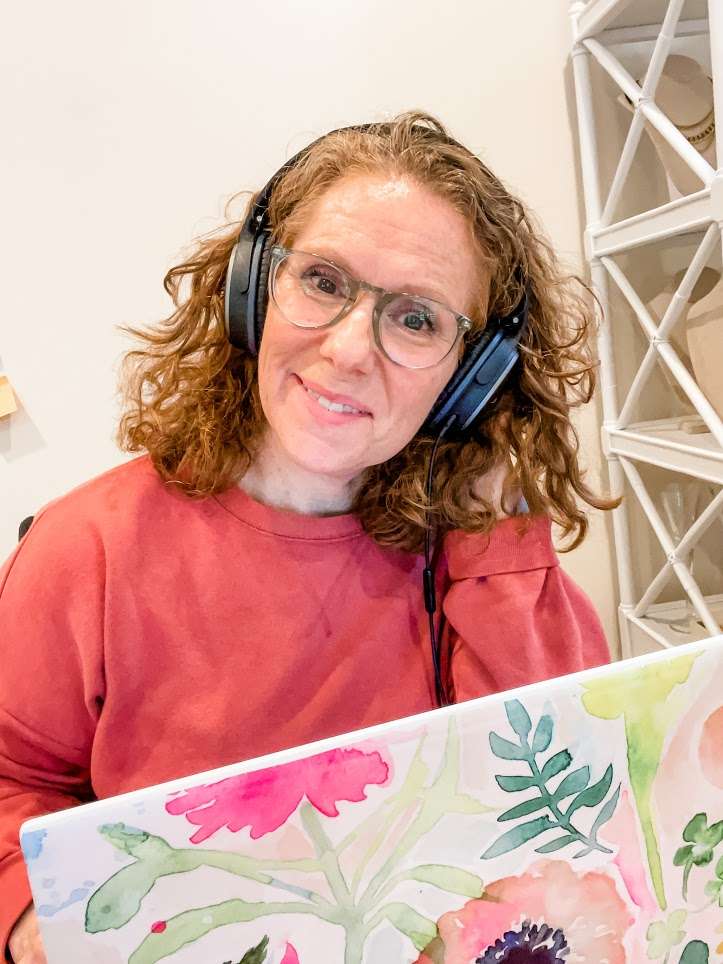 How’s your New Year’s resolution going? Still on track? Have you hit the wall yet? Given up completely??  I saw an article that said that most people give up on their plans by the 2nd Friday of January. So, roughly 2…
Read More Doing the Thing: Pushing Past Week 2 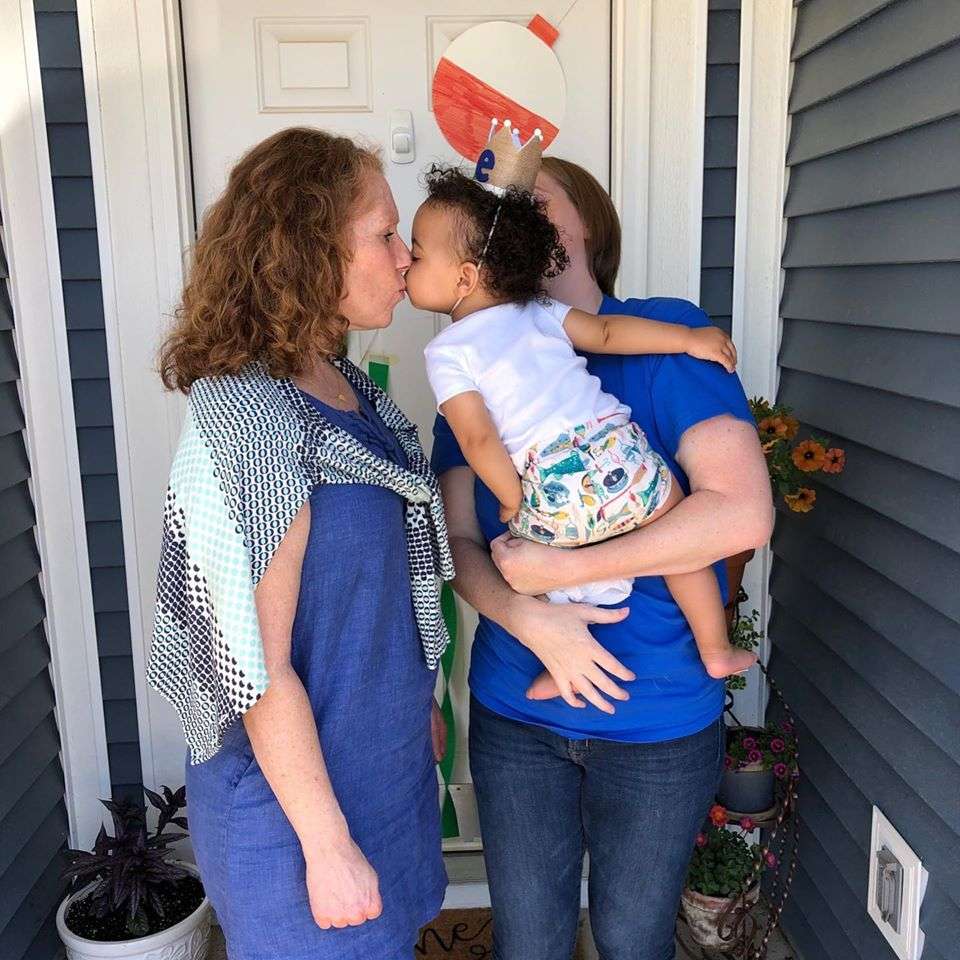 If you want to feel better about the future, attend the birthday party of a happy one-year old. X-man exudes joy, and that’s exactly what we need right now. The blue linen dress was perfect for the heat of the day….
Read More Birthday party -> the future 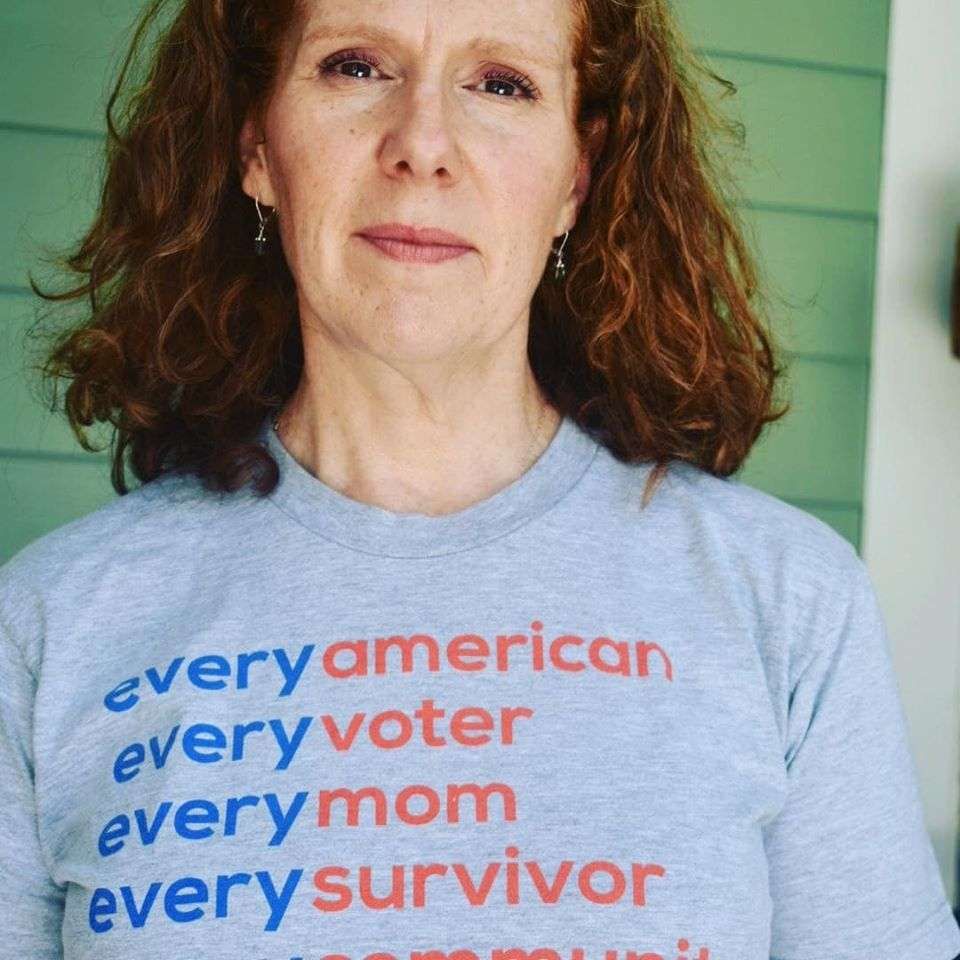 So you’re a middle-aged, middle class, white woman and now you’re aware. And you’re wondering what you do next. Go to the next peaceful protest? Post an inspirational quote on your Insta story? When I was pulled into activism almost 8…
Read More A Letter to White Women